Claudio Parodi received classical training from the age of 3 and commenced playing jazz from the age of 25. His instruments of choice are piano, Turkish clarinet, cheap electronics and tape. Parodi joined the improvisers’ scene in 1991 after meeting Barre Phillips. This meeting opened a world of possibilities and opportunities. 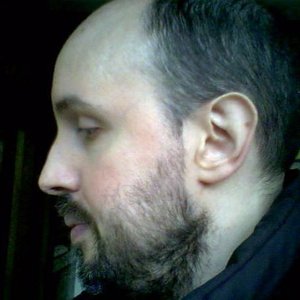