Formed in a dingy Melbourne warehouse at the end of last century, Terminal Sound System began as a vehicle for Skye Klein, half of Relapse Records cult doom/drone due HALO, to explore his interest in experimental electronic music and dub. 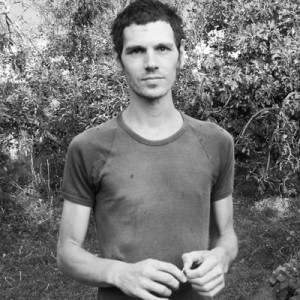